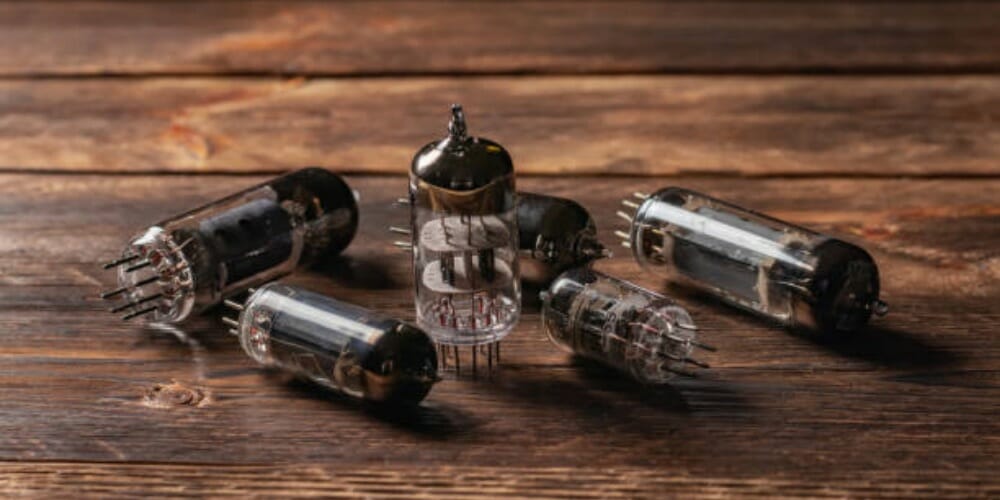 Diodes are vital in almost all modern electronics for different things like switching ac to dc, isolating and mixing signals from the supply, and many other functions. Here we will discuss the process of testing the diode with a multimeter in case you suspect there may be an issue with your diode.

A diode is a semiconductor device that has two terminals. It allows the current to flow in one direction only. Diodes can be seen in devices like clippers, clampers, rectifiers, and so on. It is advisable to identify the terminals of the diode before testing it.

Detect the anode (+ve) and cathode (-ve) terminals for the diode. The terminals are distinguished by the color bands.

You can efficiently execute diode testing using both an analog and a digital multimeter.

Diode testing with an analog multimeter

You can test the diode through the following steps:

Diode Testing with a Digital Multimeter

You can test the diode with a digital multimeter through the:

The above discussion shows you the clear path of diode testing using a multimeter. If you want to check whether the diode is in proper working condition or not, then it’s advisable to read the low resistance on the meter in forward-biased conditions.

The diode is an opened one if the meter reading of the resistance is in the high condition against both the forward and reverse-biased conditions.

The diode gets shortened in case of low resistance. This is why both diode and resistance testing are vital while detecting a diode with a multimeter. (2)