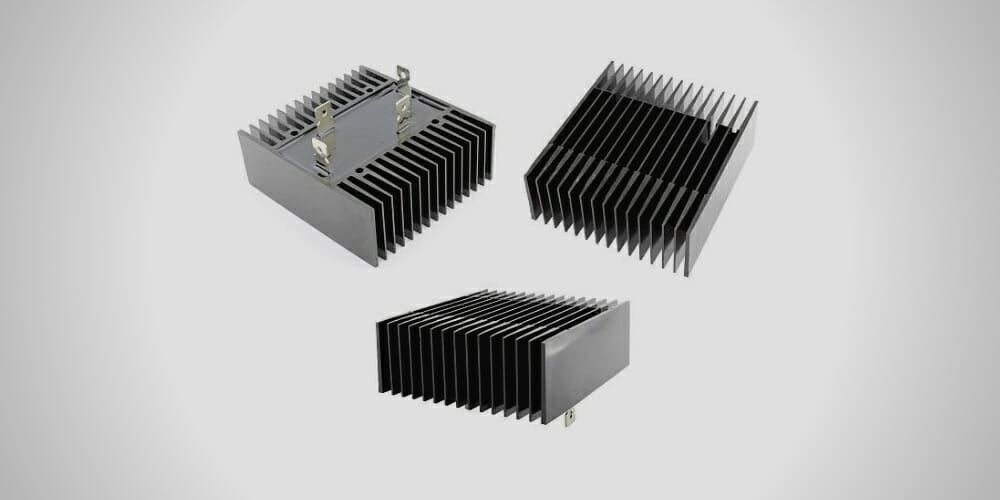 A motorbike, ATV, or side-by-electrical side system comprises three parts: the battery, the stator, and the regulator/rectifier. If your device’s electrical system isn’t charging, one of those three components is most likely to blame. The only way to know which component is faulty is to test them all.

In general, to test a rectifier with a digital multimeter, you must follow these steps. First, set the multimeter to measure resistance (Ω). Connect the cathode to the negative black lead and the positive red lead to the anode. The diode test is forward-biased in this setup, and you should receive a resistance value between 1 KΩ and 10 MΩ. Then, change the leads to the opposite ports.

As we proceed, we will dig deeper into how to test a rectifier with a multimeter.

What Exactly is a Rectifier?

A regulator/rectifier is electronic equipment that transforms the AC electrical current generated by the generator into DC electrical current and transmits it to the battery. The rectifier section of the regulator/rectifier unit is in charge of converting the current from alternating current to direct current. At the same time, the regulator portion is in charge of managing the amount of current supplied to the battery so that it does not harm it. (1)

How to Test a Rectifier with a Multimeter

Confirm that a regulator/rectifier is operating correctly. You must test each of its diodes to ensure that they are appropriately forward biasing and reverse biasing. Regulator/rectifier units differ from one another and from one manufacturer to the next. Other regulators/rectifiers are more difficult to test than others, and some cannot be tested.