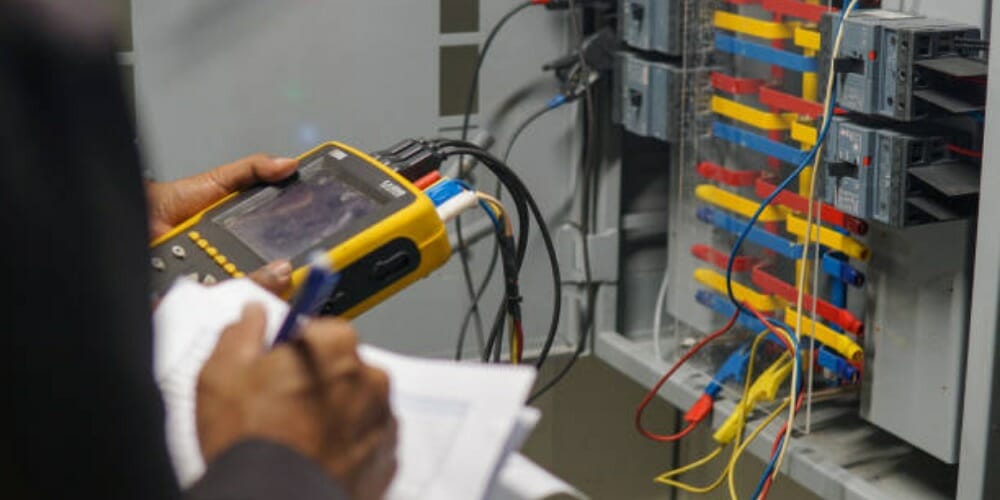 In the past, most AC electricity was utilized in its most basic form, with a pure sinusoidal (sine) wave. However, as technology has progressed, we now have many electrical loads with different waveforms, such as drives and even basic lighting controllers. With that, it’s advisable to use a true RMS multimeter for this since, unlike other equipment like an average response meter, it can reliably measure such waveforms.

In this guide, learn what is true RMS in a multimeter and how it accurately measures pure and non-sinusoidal waves.

What is True RMS in Multimeter

A true RMS, which stands for “root mean square,” is a mathematical term and one of the tools for measuring alternating current (AC) or AC voltage accurately. It evaluates the “heating” potential of an applied voltage. Unlike the ” average responding ” measurement, a genuine RMS meter quantifies the power wasted in a resistor. Also, it’s the only meter that can reliably measure both sinusoidal and non-sinusoidal AC waveforms. That’s why it is extensively used.

When measuring pure sinusoidal waves, an average responding meter assumes the pure sinusoidal waves and calculates the average value of the greatest and lowest parts of the wave. Then, it’s multiplied by 1.11, or the conversion factor. Hence, it’s an average sensing RMS display, but it’s okay when you only have linear loads. If it’s unequal or distorted, this average measurement will be higher or lower than it could be, up to 40% lower or 10% higher depending on the waveform, making it inaccurate.

When you test the output in voltage with a genuine RMS meter on a portable grinder with the control that regulates the motor speed, you’ll see 79 VAC. However, when the identical measurement is made using an averaging meter, the result is 65VAC. As a result, it has an inaccuracy of 18%.

Let’s go on to its computation. RMS estimates an AC waveform’s equivalent direct current (DC) value. It determines the “effective” or DC heating value of any AC wave shape in a more technical sense.

A 120VAC or 120-volt signal AC and a 120VDC battery applied to the same resistor should heat the resistor to the same temperature.

The current is pulled in brief pulses in these environments instead of the smooth sine wave drawn by a typical induction motor. The shape of the current can significantly impact the current clamp measurement. Furthermore, a true RMS meter is the superior option when performing measurements on power lines with uncertain ac characteristics. (2)

HVAC is an example of where true RMS meters are used. Modulating systems are becoming more common as heating and cooling technologies progress toward greater energy efficiency. If you’re working on one of these modern HVAC units, you’ll need a true RMS digital multimeter to get an accurate reading. True RMS measurements are necessary for computerized controllers, solid-state VFDs, and VFD-controlled motors to debug an issue.

We’ve also written some more learning guides on multimeter. Check the list below. Until our next article!