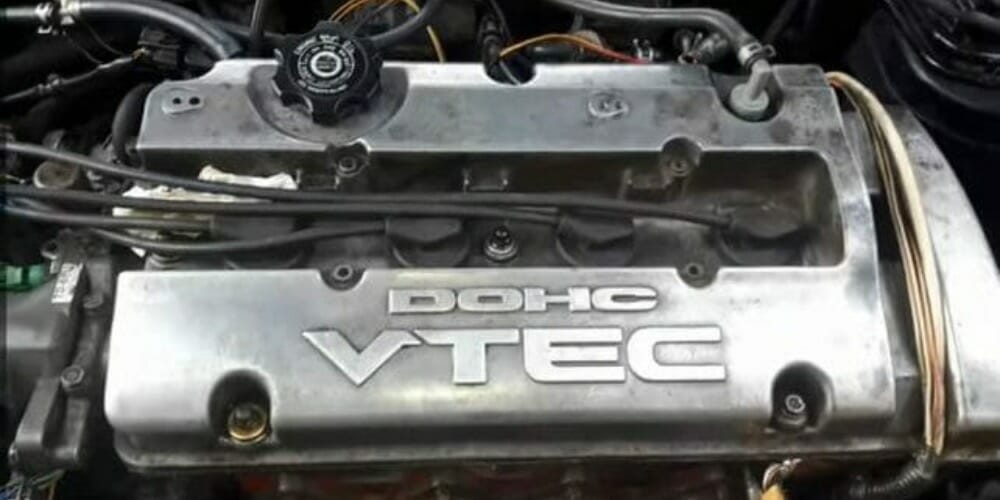 In this article, I’ll help you understand what a bad knock sensor sounds like.

A knock sensor is a device that detects engine noise. The knock sensor transmits signals to the ECU to determine whether or not there is any knocking or pinging in the engine. After working in a garage for several years, I know exactly what a faulty knock sensor sounds like. A failing or bad knock sensor is a tell-tale sign of a damaged engine. Knowing the sound of a bad knock sensor will enable you to salvage your engine from further deterioration.

In general, when the knock sensor fails, you will hear loud noises from the engine that sound almost like thumping. The longer you wait to fix this problem, the louder those sounds will become.

Can a Knock Sensor Make Any Noise?

If the knock sensor is not working well, you will most likely hear sounds from the engine. You may hear loud thumping noises that grow louder over time. The noise is caused by fuel and air igniting inside the cylinder rather than reaching the point of combustion.

What Does a Faulty Knock Sensor Sound Like Exactly?

The sound of an engine knocking is frequently described as a metallic pinging noise that sounds like metal balls being shaken in a tin can. It is normal for some engines to make a slight engine knock noise when accelerating lightly or going uphill.

When the knock sensor fails, you will hear loud noises from the engine that are almost thumping. The longer you wait to fix this problem, the louder those sounds will become.

A loss of acceleration is a sure sign of a faulty car knock sensor. This is especially common when attempting to reach highway speeds. It could also pause, jerk, or feel like it’s dragging. When the engine’s performance is reduced, you lose torque, top speed, and the ability to accelerate quickly. You’ll notice that your car’s performance improves as your engine’s default settings are restored. This poor engine performance will significantly reduce your fuel economy.

Can Oxygen Sensors Be Cleaned?

The oxygen sensor is a critical component of a car engine. If you suspect your oxygen sensor is dirty, you can clean it by removing it from its housing in the vehicle and soaking it in gasoline overnight. (1)

What Is the Function of The Upstream 02 Sensor in A Car?

The upstream O2 sensor monitors the engine’s burning efficiency and sends the data to the ECU, which calculates the optimal air-fuel ratio to keep the engine running at peak efficiency and power. (2)