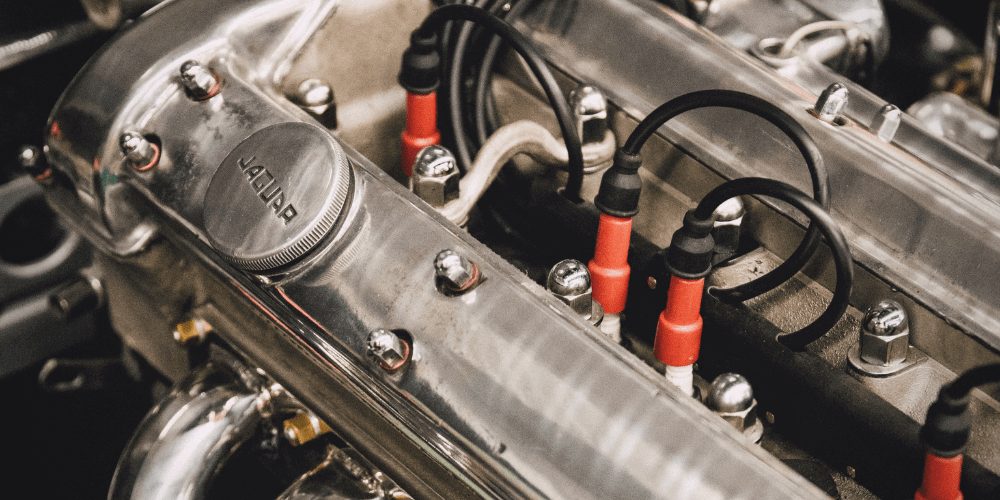 In a vehicle, the purge valve forms part of the Evaporative Emission Control (EVAP) system. The mechanism helps prevent the fuel vapors generated by the engine to escape in the environment or back into the car. It temporarily stores them in a charcoal canister. The valve also helps control the volume of fuel vapors that are ultimately “purged” from the charcoal canister.

In modern automobiles, the system is an electronic-operated solenoid and connected to the powering of the engine. As soon as the ignition is turned on, the purge valve gradually powers up, but when the engine is off, the EVAP system also doesn’t work.

There can be times when the system malfunctions, which is harmful to your car’s health! It comes in handy when you know how to test a purge valve with a multimeter. Apart from this, we will also be discussing the following points:

Ways to Test the Purge Valve Through a Multimeter

Aptly named, a multimeter is a handy device that can measure voltage, resistance, and electric current. For testing the purge valve, the resistance between the terminals needs to be checked. The procedure can differ depending on different car models, but the basic steps remain the same.

Mentioned below are the common steps that can be used to test the purge valve that’s part of an EVAP system:

How do I know if my purge valve is bad?

There are many symptoms that a malfunctioning EVAP system emits. Look out for:

Engine LightThe engine controls the purge solenoid, and if anything fails, the engine light will turn on. When higher or lower levels of purged vapors are detected, error codes, including P0446 or P0441, are displayed. If you notice the above indicators, we recommend taking the vehicle in a repair shop.

Problems with EngineIf the purge valve has failed to close, it may negatively affect the air to fuel ratio due to vapors’ leakage into the nearby environment. The engine will react to the change, leading to difficulty in powering up or rough idling.

Lower Gas MileageWhen the EVAP system doesn’t work effectively, it will inevitably decrease the gas mileage. Instead of being stored in the purge valve, the fuel vapors will start seeping out in the environment, causing increased fuel combustion.

Poor Performance in the Emissions TestThe canister EVAP is responsible for redirecting the fuel vapors back into the engine. It helps in preventing the noxious fumes in escaping into the environment. In the case of a faulty solenoid, it wouldn’t be able to control the fumes, and it will fail emission tests.

Ruined GasketsSince the vapors will not be able to pass when the valve malfunctions, the pressure will start building up. Over time, it will become so intense that it can blow out rubber seals and gaskets. Subsequent consequences will be oil leakage, which can spill out of the emission system into the main engine causing severe damage. The most common reason for less than ideal performance of the purge valve is the pieces of carbon or foreign materials getting stuck, which results in the mechanism to remain partially closed or open. It will require a replacement or cleaning.

The short answer to the question is – yes! The purge valve usually makes a clicking or ticking noise. However, inside the car with the windows closed, it should be unnoticeable. If it starts getting too loud and can be heard inside the vehicle, then it can be a cause for concern. The solenoid should be checked.

One possibility is that the purge valve has started leaking vapors into the engine at the time of refueling. It will result in a rough start and problems, as mentioned above.

Can a Bad Purge Valve Cause Misfire?

A faulty purge valve can result in misfires if the situation has been overlooked for some time. As the vapors start collecting excessively in the EVAP system or the charcoal canister, the valve will fail to open on time. If the process continues over time, then the fumes will seep into the engine cylinders, which will result in an abnormal amount of mixture of fuel and vapors getting burned. This combination will cause the engine to choke and then misfire. (1)

The solenoid valve is an important component of a car. If you notice any of the problems listed above, then the vehicle should be brought in immediately for repairs. In case you want to test out the canister yourself, you can follow the steps with the multimeter, and the device will let you know if you have a malfunctioned valve! (2)

Since we’ve presented you with how to test purge valve with multimeter, you may also want to check. You may want to check a guide about the best multimeter and decide which one fits for your testing needs.

We hope this learning article helps you. Good luck!