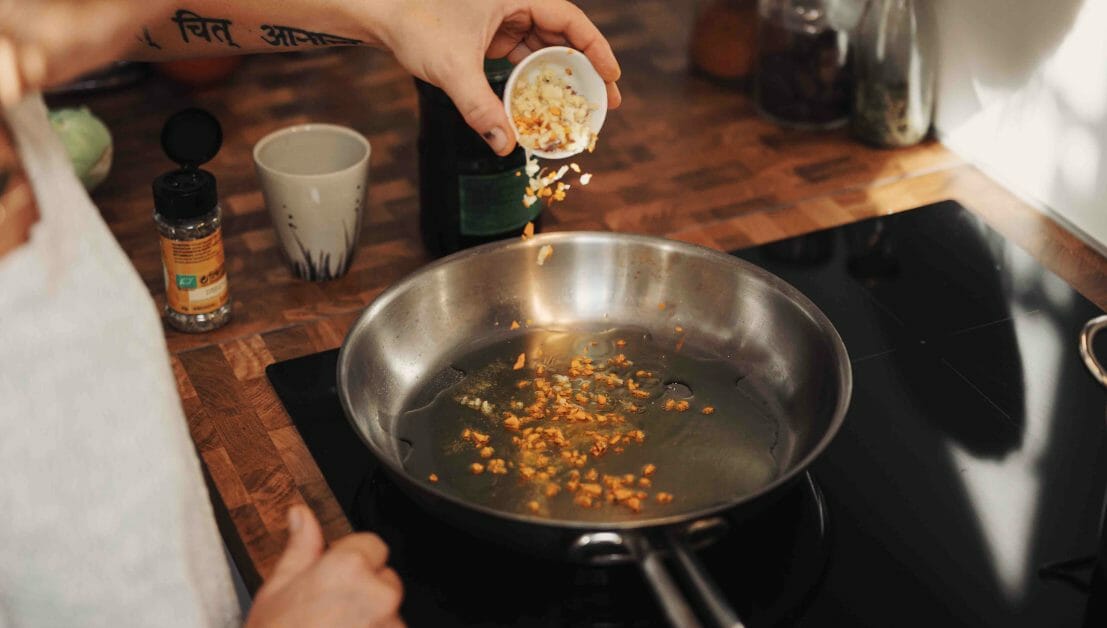 Electric stoves are easy to use and safe when used carefully. Many believe that gas stoves are the only type of burner that can catch fire. However, there are a few cases where using an electric stove can be dangerous.

Electric stoves can catch fire and even explode. That may result from damaged coils, old electrical systems, or a power surge. Fire can also occur by placing flammable materials on the stove, such as plastic.

I will analyze the causes below.

An electric stove works the same way as any other electric device.

That means that if there exists an issue in its electrical system, it can burst into flames or explode.

The coils of an electric stove are constructed with elements that can be easily destroyed.

The elements can become loose, get cracked or succumb to other types of damage if one is not careful while they use it.

The coils might overheat and break if a stove hasn’t been used in a long time. The same applies to the case where the heating rings are old. When a coil breaks, it can cause a fire.

TIP: You can check with a technician a few years after buying your stove if the coils need replacing.

Damaged Electrical System of the Stove

A damaged electrical system might mean that a cord has partially been cut or its insulation has been tampered with.

That can drive the stove to light up within its mechanism or on the outside electrical system. The burner may also explode if it has been plugged in for a long period and large quantities of electricity pass through the cords.

TIP: You might find it wise to check once in a while the stove’s wires.

That is why outmoded electrical systems cannot handle large loads of electricity. That means that if multiple electrically-heavy machines are plugged in simultaneously, the circuit might overheat and cause a fire. That fire can be in the circuit breaker or one of the machines, i.e., the electric stove.

TIP: To prevent this situation, consult an electrician before installing your stove – regarding your options (i.e., change part of the electrical system or buy a smaller stove).

A sudden power surge can be a fire hazard.

That high voltage boost can burn appliances and damage wiring in any device. If that happens to your electrical burner, it will most likely overheat and cause sparks or fire.

TIP: To forestall this case, if you suspect a power surge in your house, check the wiring of your stove before further use.

This case is similar to the damaged coils and electrical system.

An old electric burner might have poor wiring and insulation and overused coils. All of the above are a fire risk, especially when combined.

TIP: Consult a technician to ensure it is safe to use an old electrical stove.

Plastic and paper are two elements that we constantly find in a kitchen.

Both can melt and catch fire if put on a hot stove.

TIP: Avoid using plastic or paper utensils while cooking on a stove.

Although it is easier for gas stoves to catch fire, the same can happen to electric burners.

To prevent accidents, one must constantly check all outlets and wiring systems of the building and the stove. Outdated devices can cause a fire, while plastic and paper objects should be placed away from the electric burner while in use.