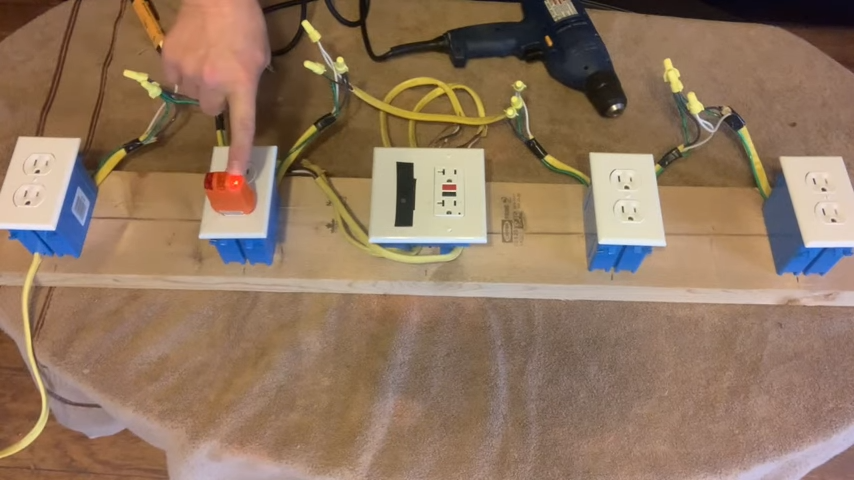 The neutral wire’s job is to complete the circuit back to the panel and then to the line transformer.

Quick Summary: A loose connection between two points on the neutral wire results is termed “open neutral”. The hot wire is the conduit through which electricity travels to outlets, lights, and appliances. The circuit path leading back to the electrical panel is completed by the neutral wire. A loose or disconnected open neutral might cause lights to flicker or appliances to work unevenly.

What Does Open Neutral Mean?

An open neutral in a 120-volt circuit in your home indicates a damaged white neutral wire. The circuit is incomplete if the neutral breaks because no electricity reaches the panel.

The neutral wire causes a disconnection when it breaks because its job is to return the current to your power source. A portion of the energy also returns through the single active wire or ground wire. As a result, your home’s lights may appear brighter or dimmer.

Here is a brief explanation of the roles played by each wire in the circuit so that you can better understand American electrical systems and how a neutral wire functions: (1)

The hot (black) wire is what sends current from the power supply to your home’s outlets. Since electricity always flows through it unless the power source is turned off, it is the riskiest wire in the circuit.

The neutral (white wire) completes the circuit by returning power to the source, allowing energy to flow continually.

The neutral line is used to supply the 120-volt power needed for lights and other small appliances. You can make a 120-volt circuit by attaching a device to one of the hot wires and the neutral wire since that is the potential difference between each hot leg in the panel and the ground.

The ground wire, often known as the green wire or bare copper, is crucial for your safety even though it does not carry any electrical current. In the event of an electrical malfunction, such as a short circuit, it transports the electricity back to the earth.

Hot wires remain powered when the main neutral between the panel and the line transformer breaks. Because the neutral wire is blocked by the flow of electricity in one hot leg, some of it goes to the ground and some flow through the other hot leg.

Devices could overheat and catch fire under these dangerous circumstances. As soon as you can, make an electrician’s appointment.

Impacts of an Open Neutral

The white wire becomes disconnected when there is an open neutral at a particular device. Through the hotline, electricity can still reach the gadget, but it can’t come back to the panel. Even when the device won’t function, it still has enough energy to shock you. All equipment wired after it in the circuit operates the same way.

Looking for an Open Circuit

The device nearest to the panel may have the disconnection if a series of lights or outlets tests for an open neutral. It’s usually a loose connection, and if it is so, wriggling the tester will cause it to oscillate between “open neutral” and “normal.”

An open ground outlet or light switch will still work, but since it doesn’t have a secure passage or conduit to the earth, it may shock you. (2)