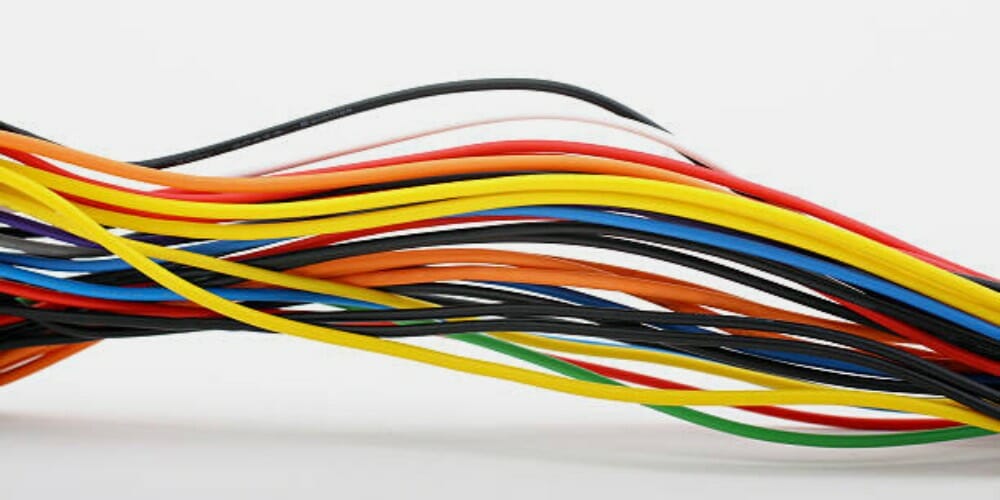 Generally, load wires (also called downstream or outgoing wires) are connected to the top half of the switch box. Load wires connect the switch to a load or loads in an electrical circuit such as a bulb. The line and load wires are critical components in a circuit. Most people cannot tell these wires apart.

Conventionally, load wires are black or red. And they are located on the top part of a switch. To identify a load or downstream wire, trace the black wire on top of your switch. These wires (load) deliver power to a device from a source.

As aforementioned, electrical color code literacy is necessary whenever dealing with electricity. In this section, I will expose you to the colors used to denote wires such as live, line, ground, load, etcetera of electrical circuits. (1)

Load and Line Wires, What is the Difference?

To avoid confusing the load wires with the line wires, not always look at the conventional colors of each wire. Load wires are usually black or red though. Important thing is that the downstream (or load) wires are at the top of the switch, whereas the line wires are located deep in the switch (about halfway inside).