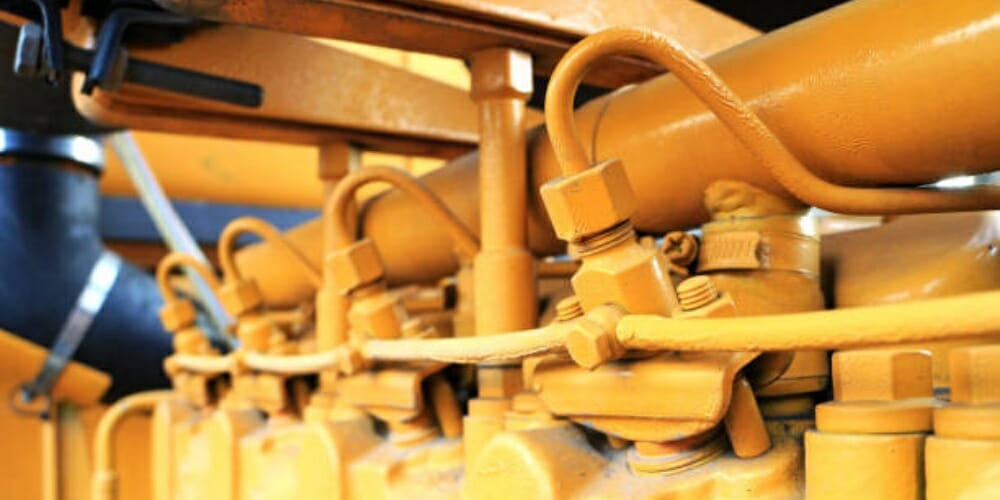 When your car’s injector circuit malfunctions, you may experience various problems, such as loss of power, stalling, or rough acceleration.

In General, to fix an injector circuit malfunction, you can:

P0200 is shown when the engine control module locates an error in the fuel injection circuit. The injector sends small amounts of fuel to the cylinders where its combustion will occur.

The engine control module, the computed part of the automobile, receives data from several sensors it analyses. Based on that analysis, it sends signals in warning lights to notify the driver.

The P0200 is a diagnostic trouble code, and the engine control module regulates several systems.

The circuit malfunction in the injector can result from a mechanical or electrical error.

Errors in the Engine Control Module

The engine control module regulates many systems, such as the fuel injector.

If the device malfunctions or stops working, the injection system will show errors. One of these faults might be less fuel transmission to the engine, creating misfires and giving off less power.

Carbon built-up in the engine leads to the clogging of the injector. Thus, the device cannot close completely, resulting in fuel leakage.

This phenomenon can create several issues you can use to identify a faulty injector.

A failed injector, apart from carbon buildup, can occur due to shortages.

The circuit opens up, and the electricity flow halts. That disallows the injector to transmit fuel into the engine, creating a circuit malfunction.

You can test it by powering on the ignition and oxygen sensor.

How to Diagnose a Fuel Injector Circuit Malfunction?

Usually, it’s best to have an expert diagnose the fuel injector malfunction.

How to Fix the Fuel Injector Circuit Malfunction?

You must refer to the engine and fuel system to fix the fuel injector circuit malfunction.

The repair techniques include replacements or small fixes in the engine and fuel system parts. That entails:

P0200 is an extremely serious issue.

The most probable scenario is poor engine performance, with the hazard of shutting off suddenly without restarting afterward.

Thus, it needs to get fixed immediately before the symptoms start showing up.

You can detect the phenomenon after breaking. You might feel that the engine stalls a bit. The stalling of the engine might destroy it and cause several more serious issues.

The power of the engine comes from fuel.

In this case, the engine will not start easily or at all.

Misfires can occur due to carbon built-up or fuel shortage.

When leakage is created due to the engine’s buildup, the spark meant for a different cylinder can create fire in the clogged part of the engine. The same can happen when there is a shortage in the fuel tank.

You can identify if this is the case by a lack of performance. You might also hear a popping sound.

Fuel efficiency is crucial and is linked to its quantity.

If the fuel injected is insufficient, the spraying pattern of the engine will cease to exist. The pattern aids the engine in keeping a standard fuel-burning process with no ups and downs, protects fuel consumption, and amplifies protection.

Note that you might feel the engine trembling while trying to accelerate.

Fuel smell is usually linked to a leakage.

Like the examples above, leakages are caused by carbon or another element built-up. If, while using the car, you detect the gasoline smell on multiple occasions, you must inspect your injector.