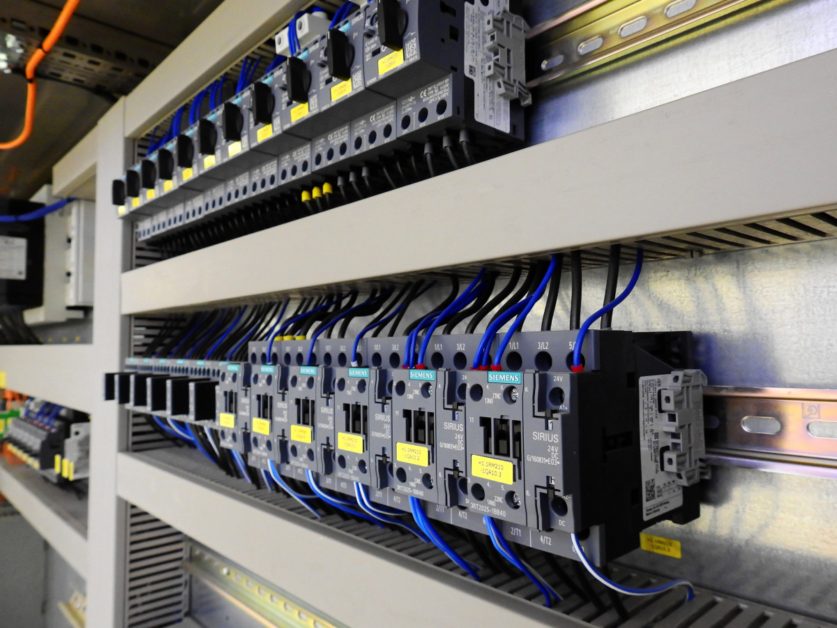 Did you know that the average lifespan of a circuit breaker is around 30 to 40 years? That may seem like a typo, but it’s true!

Circuit breakers are mechanically operated devices that play a vital role in electrical safety. They provide your appliances with the protection they need from electrical surges, short circuits, and overloads. Usually, they trip and cut off the electricity supply whenever a fault arises.

Nevertheless, the question arises as to whether your home’s circuit breaker can last that long in practice. Does a circuit breaker wear out eventually, what should you do if it does, and what can you do to prevent it from happening often? Let’s find out!

Although generally reliable, a circuit breaker can and may wear out depending on the situation under which it is used. It can happen quickly, for example, if misused or overloaded regularly. Melting or burn marks, for example, indicate that it has worn out and needs replacing. One preventive tool you can use is an AFCI with your circuit breakers.

The Lifespan of Household Circuit Breakers

Most circuit breakers last longer than many items you may have purchased even a decade ago. However, depending on the situation under which it is used, it might wear out, for example, if frequently misused or overloaded.

Under various circumstances, where a circuit breaker trips frequently, it will fail suddenly if you keep switching it on and off continuously. It is better to fix the underlying problem before it fails altogether! If you don’t do that, it could lead to a more serious problem, such as the circuit breaker becoming noisy, overheating, giving off a burning smell or smoke, or even catching fire.

Warning: A damaged or poorly operating circuit breaker can affect your house and cause the circuit to catch fire, cause a power outage, cause mild electric shocks, or create the risk of being electrocuted.

Therefore, it is necessary to take vital steps to prevent this from happening. For this purpose, it is crucial to know when to change or replace a worn-out circuit breaker.

Warning Signs of a Circuit Breaker Wearing Out

Below are various warning signs you should look out for that may indicate a circuit breaker is worn out, has some issue, or is faulty. In these cases, you might need to get it fixed or replaced by a professional electrician.

A circuit breaker may be worn out and need replacing if…

What to Do if a Circuit Breaker Has Worn Out

You may be wondering what to do before calling a professional electrician to check if there is a problem with a circuit breaker.

Unless you can check and replace a worn-out circuit breaker yourself, you will need to follow these steps:

Keeping a Circuit Breaker from Wearing Out Quickly

We listed some common warning signs above and explained what to do if a circuit breaker wears out. But what can you do to prevent them from wearing out too soon?

There are certain things you can do and tools you can use to protect your appliances and house from the hazards of worn-out circuit breakers.

I will discuss some important preventive measures below.

First and foremost, don’t overload circuit breakers or use multiple high-powered appliances simultaneously. If your circuit breaker is not often overloaded, this measure may help prevent it from wearing out too soon.

Use Other Protective Devices

You can use other protective devices in combination with circuit breakers.

One protective device you can use is an AFCI (Arc-Fault Circuit Interrupter), designed to protect against defective current paths that could lead to arcing, flickering, or sparking. The detective sensors on an AFCI help detect an electrical arc. If one is detected, it breaks the circuit and helps avoid an electrical fire hazard.

To protect against electrocution, GFCIs (Ground Fault Circuit Interrupters) are also used as interrupters. They sense whenever a person is exposed to high current flows. A GFCI shuts down the power before a person is injured. They are mostly used in those areas where water can accidentally come into contact with the high current.

These protection layers are an extra shield that keeps circuit breakers functioning optimally for long periods. If you use them, you will ensure that your circuit breakers will not wear out quickly.

This article covered various aspects of whether a circuit breaker wears out.

It can and does eventually wear out, but how quickly that happens depends on how the circuit breaker is used. One of the main reasons a circuit breaker wears out too quickly is using too many appliances simultaneously. In this case, it will likely trip frequently, and consequently, it might not last long.

Several more signs of a worn-out circuit breaker were identified in this article, which a person can look for to know whether it is worn out and needs to be replaced. For example, visible signs of damage, melting, or blackened marks on a circuit breaker are serious signs that indicate a risk of fire. Electrical current surges can also cause unexpected electrical sparks.

We then highlighted some necessary things you can do yourself before calling a professional electrician, like unplugging all the devices and appliances on the circuit of a faulty circuit breaker.

Finally, we talked about prevention methods and tools that we can use to keep our house safe from dangerous hazards. This included the use of AFCI and GFCI in supporting circuit breakers.