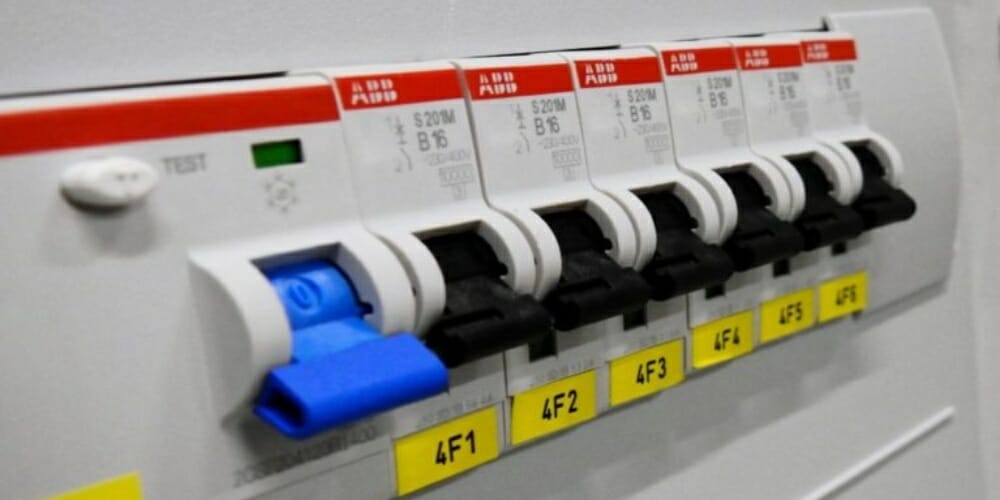 People use circuit breakers as a protection mechanism for electrical circuits to prevent damage from current surges, but they can weaken over time.

When a circuit breaker weakens, it cannot provide the protection your household and electrical appliances need. It will not trip when the current is higher than normal. If left as it is, this can potentially lead to damage to the appliance, and there is a risk of fire at the breaker panel and the appliance end that can spread along the circuit.

This article gives information on what causes a circuit breaker to weaken, how you can check for signs of weakening, and what to do if and when that happens to avoid greater problems in the future.

Circuit breakers are generally reliable, but they can indeed weaken. As for causes, several factors can cause a circuit breaker to weaken. The most common are frequent short circuits, circuit overload, poor breaker quality, and low life expectancy. Common signs of weakening are frequent tripping, failing to trip, a noisy breaker, overheating, and a burning smell.

Various factors can affect the life expectancy of a circuit breaker and weaken it.

One thing that weakens circuit breakers over time is the ambient environment. Evidence supports the idea that certain weather conditions do not suit breakers to work optimally, especially in humid environments.

Circuit overload is caused when too many devices or appliances are connected to the same circuit, sharing the same circuit breaker with a capacity that is too low to support them together.

Circuit breakers can also get weak if a short circuit occurs.

This can be caused because an AC circuit is composed of two main types of wires: one live and one neutral. If both come into direct contact, it will cause a short circuit. Aging and older wiring can also be a reason for short-circuiting.

A ground fault outage is related to a short circuit, but the difference is that it occurs when an electrical current takes an unexpected pathway to the ground. It radically intensifies, as a result of which it causes the circuit breaker to fail or trip. It puts you at an even higher risk than a short circuit alone.

The quality of the breaker is another important factor. If the breaker is cheap, it may be of low quality, so it will not be that much of a help. It will probably trip frequently and weaken quickly.

Related to the quality of circuit breakers is their life expectancy. It is usually around 10 to 15 years, but it mostly depends upon the quality of the breaker used. If it is of low quality, it may wear out too soon or may not even trip and cause greater damage than the cost of the breaker itself.

Therefore, quality must be considered when buying a breaker for a long life expectancy.

Signs of a Weakening Circuit Breaker

How do you recognize that a circuit breaker may have weakened?

Here is a list of common symptoms that show a circuit breaker may have weakened:

What to Do if a Circuit Breaker is Weak

Having read the above, you know that if a circuit breaker is weak, it should be replaced.

The reason is simple. If it’s not replaced, it might fail to work and not perform its function, protecting your appliance on that circuit from getting damaged due to excessive current. It will also ensure you don’t create a fire hazard.