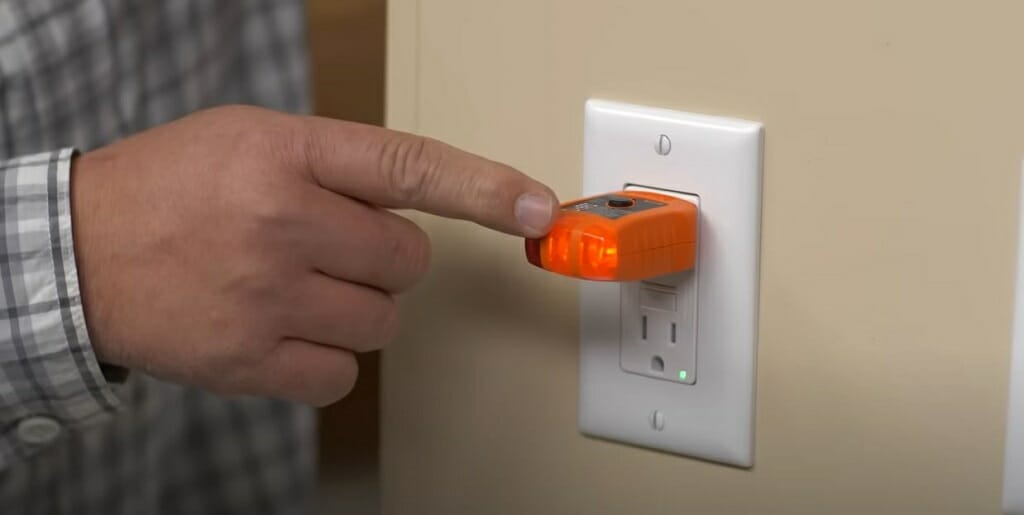 You might have some questions whenever you plan to power an outlet using any circuit. I think having those doubts is entirely reasonable. And I can also attest to being confused many years ago about using a 15 amp GFCI outlet on 20 amp circuits.

In general, you can practically and legally use a 15 amp GFCI outlet on a 20 amp circuit under the following conditions.

Continue reading to get a clear-cut answer.

Yes, you can put a 15 amp GFCI outlet on a 20 amp circuit, but it is a little complicated. You should follow at least one of the following conditions.

If you put a single outlet on any circuit, that outlet’s power rating should not be less powerful than the branch circuit. It is clearly stated on the NEC 210. 21(B)(1).

That means in a 20 amp circuit, you cannot use a single 15 amp GFCI outlet. Instead, you can use a 20 amp outlet.

A duplex receptacle is another way to put a 15 amp GFCI outlet in a 20 amp circuit. It ensures that you have at least two outlets on that particular circuit.

If you aren’t familiar with duplex receptacles, here’s a simple explanation.

What are Duplex Receptacles?

As the name suggests, duplex receptacles have two outlets. And you don’t have to worry about NEC 210. 21(B)(1) condition. These duplex outlets are capable of handling different power and amperage. So, putting a 15 GFCI duplex outlet on a single 20 amp circuit is completely safe.

Well, the GFCI outlet can get overloaded, and it might lead to overheating. And overheating can result in many issues, such as electrical fire or shock. Even though GFCI breakers are safe, we cannot completely rule out these risks regarding electricity.

Why are GFCI Outlets so Special?

Unlike ordinary outlets, the GFCI outlets have a safety feature that protects you from fatal or severe electric shocks. Also, GFCI outlets can detect ground faults. Hence, they are less vulnerable to electric fires. However, as I mentioned above, that doesn’t mean GFCI outlets are completely electric fireproof.

Without a doubt, GFCI outlets are the safest options for residential and commercial use. They come with a quick turn-off feature whenever a short circuit or ground fault occurs. Because of that, more and more people are leaning toward GFCI outlets.

The NEC recommends installing GFCI protections for all the following locations.

Knowing the maximum number of GFCI outlets is also good for you and your home’s safety.

With that in mind, representing the maximum number of GFCI outlets on a 120/240V circuit: