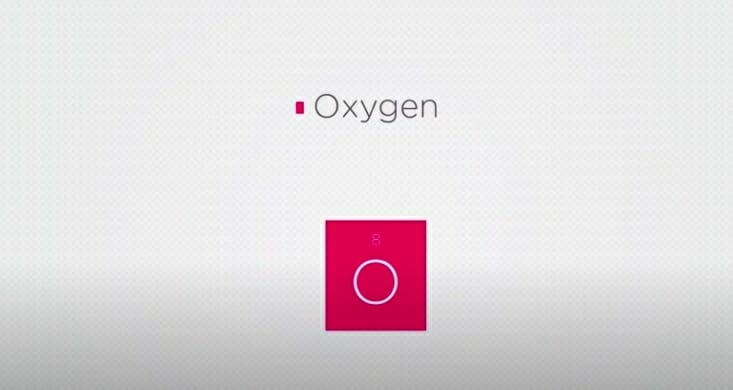 As an electrician, I’ll share a few tips I learned researching the conductivity of oxygen out of interest — An interesting concept in Electrochemistry.

Quick Summary: Oxygen, whether gaseous, liquid, or solid, doesn’t conduct electricity. This is due to the covalent bond formed by two oxygen atoms. It will, however, channel electrical energy when ionized — plasma form.

I will go into detail below.

Oxygen, whether gaseous, liquid, or solid, doesn’t conduct electricity. This is due to the covalent bond formed by two oxygen atoms. It will, however, channel electrical energy when ionized — plasma form.

Based on my research, oxygen appears to act as an insulator, but during electrical storms, the conditions surpass the breakdown voltage, allowing a current to pass. It functions as a capacitor because it stores an electrical charge.

When the strength of the electric field caused by it becomes strong enough, it ionizes the oxygen, allowing a lightning bolt to strike. Also, this may be due to other elements in the air.

Now, if you use a very high voltage – usually between 200 and 1000 volts (or higher), you can get sparks, lightning, or other types of plasmas where mobile electrons are moving in the gas which can convey electricity.

Because electrons (ions) from atoms and molecules should be removed against massive energy barriers, these plasmas demand a significant amount of energy to generate. This ‘ionization’ process in the gas requires a high voltage to be driven.

Examine Paschen’s Law and the Paschen curves that show the threshold or minimum breakdown voltages for various gases. (Remember that energy is needed to keep free electrons in a gaseous phase such as air, whereas mobile electrons are always present in a metal conductor.)

Every free electron must be generated by ionization of a gas atom/molecule or electron emission from a surface – so for every free electron in the plasma, there must have been 5eV to 10eV or more energy used to create the free or mobile electron. Then electrons will be lost, for instance, in recombination with cations (positive ions). So, energy must be perpetually used to maintain an appreciable number of mobile electrons.

So, with large voltages, it is possible to generate electrons that can move freely in gas and conduct electricity – as in the example of lightning.