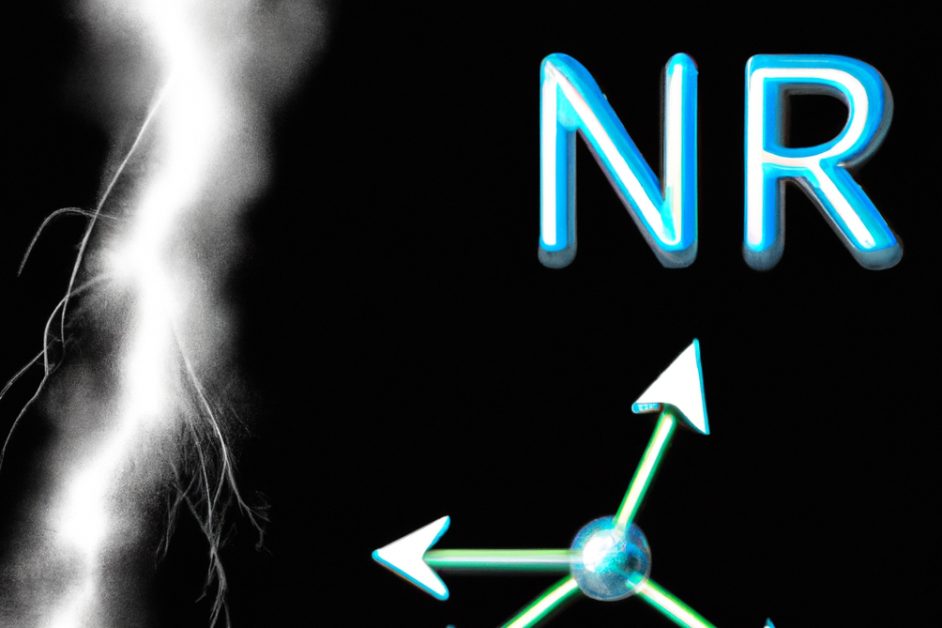 Nitrogen is non-metal and can take multiple forms. Many people are wondering whether nitrogen is prone to the flow of electricity. It is a fair question, seeing that nitrogen is helpful in light bulbs’ operation.

Nitrogen is an insulating element and cannot conduct electricity. Its use in light bulb production breaks down voltage and prevents arcing. On some rare occasions, this chemical might become a conductor.

I should begin with some information about nitrogen.

Nitrogen is one of the most essential elements for living organisms. In nature, it exists in gas, liquid, and solid form. It creates chemical compounds with hydrogen, oxygen, and metals.

Scientists have seen nitrogen compounds such as nitric oxide and nitrogen dioxide react with an electric charge. That does not mean that the compounds have increased conductivity.

More specifically, nitric oxide can be generated by lightning. A few nitrogen dioxide compounds might also be created simultaneously during the process. However, both molecules do not conduct electricity.

In truth, there are three occasions during which nitrogen can transmit an electrical current, which I will explain later in the article.

Uses of Nitrogen in the Electricity Industry

That type of light bulb is composed of a thin piece of metal (filament) and a filler mixture of gases enclosed by a glass exterior. The metal, when electric current flows through, shines brightly. The filler gases accentuate the shining enough to light a room.

Nitrogen is combined with argon (a noble gas) in these light bulbs.

Why is Nitrogen Used in Light Bulbs?

Since the element is an insulator, it might seem odd to use it in a lamp. Yet, there is a simple justification.

In addition, due to its arcing-prevention properties, a larger quantity of nitrogen is included in the mixture for lamps that generate a higher voltage.

Oxygen may easily react with an electric charge and disrupt the flow of electric current, making nitrogen a crucial addition to this type of light bulb.

Cases Where Nitrogen Can Conduct Electricity

As a general rule, ionization increases the conductivity of an element.

Thus, if we surpass the ionization capabilities of nitrogen or a nitrogen compound, it will conduct electricity.

On the same note, we can create thermal ionization. The valence electrons may be released from the nucleus’s power and turned into a current. That can happen by applying a high range of temperatures.

In nitrogen’s gas form, it is possible to transform free electrons into a very small current. If we apply a very intense electrical field, there is a chance we will create an electric charge.

The final chance for nitrogen to become conductive is in its fourth state of matter: plasma. Every element is conductive in its plasma form. It works similarly for nitrogen.

In general, nitrogen is not an electrical conductor.

It is used to break down the voltage in tungsten filament lamps. In any of its states, it cannot be used as an electricity transmitter unless it is ionized. The exception to the rule is its plasma form.

Some of its products are generated through electricity, but that does not mean they can conduct any.