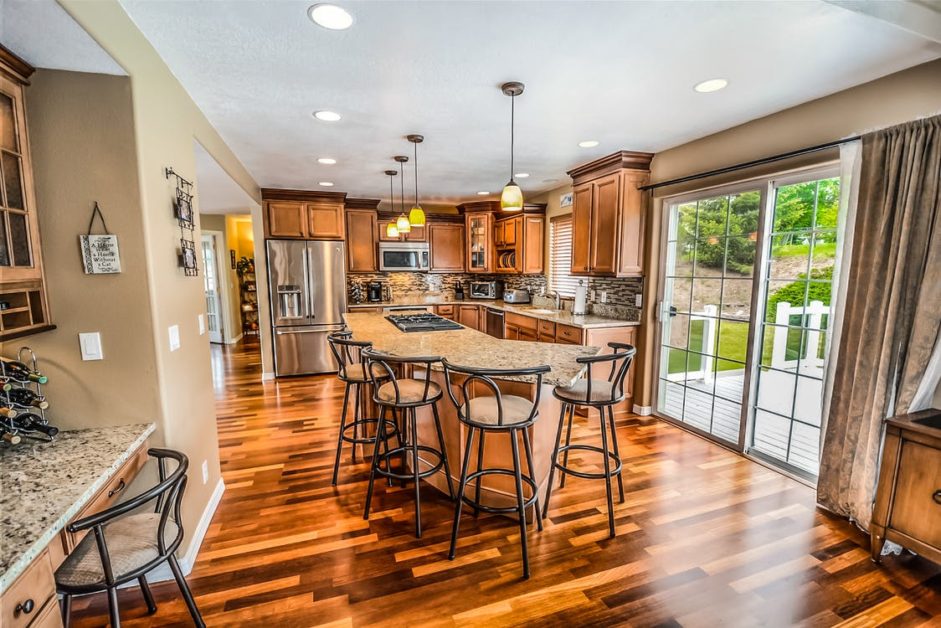 Having lights and outlets on the same circuit can be convenient, but is it technically possible and advisable, and what do electrical codes recommend?

It is certainly possible to have lights and outlets on the same circuit. Circuit breakers can accommodate both lights and outlets as long as the total load does not exceed 80% of their rating. Normally, a 15A breaker is fitted for general use, which can be used for both purposes together. However, it might not be practical, especially with thin wiring and sharing with appliances that draw high currents. Also, it may be prohibited in some places. If you can, separate the two groups of circuits for greater convenience.

Having Lights and Outlets on the Same Circuit

Having lights and outlets on the same circuit is technically possible.

There is no technical obstacle to having your lights and outlets share the same circuit. They can easily share circuits. In fact, this was a common arrangement during the first half of the 20th century, when most homes had only simple appliances and, thus, less load on the electrical circuits. Whether or not they should is another matter.

So if you prefer, you can use the same circuit for your lighting and appliances outlets, as long as you don’t share the lighting circuits with high-powered appliances and your local codes permit.

Before considering the legal aspects, let’s consider more benefits and drawbacks of both scenarios.

It would be best to consider the benefits and drawbacks when deciding whether to separate or combine your lighting and power outlets.

The main benefit of separating the two is that it will be cheaper to install the lighting circuit. This is because lights consume very little electricity so you can use thin wires for all your lighting circuits. You can then use thicker wires for the outlets. Also, it is advisable not to share lighting circuits with heavy-load appliances and use dedicated ones for those that draw the greatest current.

The main drawback to combining both is that if you plug an appliance in the circuit and get overloaded, the fuse will also blow and turn off the lights. If that happens, you may have to deal with the problem in the dark.

If you have a lot of wiring, however, maintaining two separate groups of wiring circuits might become cumbersome or unnecessarily complex. To avoid this situation, or if you have a large house or mostly small appliances, then combining them should pose no problem. Another solution could be to create separate outlets only for your high-power appliances instead and, preferably, arrange dedicated circuits for them.

Nonetheless, it should be clear that separating the lighting circuit from the outlets, which will not allow any device or appliance to be plugged in on a lighting circuit, is less costly to arrange and is a safer and usually more convenient option.

Some local codes and regulations cover whether you are permitted to have lights and outlets on the same circuit.

In some locations, it is permitted, while in some areas, it is not. If there is no restriction, you are free to use the same circuits for both use cases or install separate wiring circuits for each of them.

You must consult your local codes and regulations to know what is or is not permitted.

Another way to look at the matter of whether you can or should have lights and outlets on the same circuits is to take power consumption into account.

Usually, a 15 or 20-amp circuit breaker is installed for protecting general-purpose circuits. This means you can safely use devices and appliances that will together consume no more than 12 to 16 amps on them respectively. You can safely use lights and other appliances together, but only as long as the total power consumption does not exceed the current draw limit.

A potential problem only arises if the current exceeds 80% of the circuit breaker rating.

If you can share the circuits between lighting and appliances without exceeding the limits, you can happily continue doing so. Otherwise, if not, you have the following options:

A professional electrician would approach this matter by also considering the floor space or room size in your home.

Firstly, it should be pointed out that high-powered appliances, like irons, water pumps, and washing machines, are not included in these calculations because they should be on their separate dedicated circuits. You will need to work out the square footage of each room in your house. Then, we will apply the ‘3VA Rule’.

Therefore, the general-purpose circuit protected by a 20 amp circuit breaker is sufficient for an area of 640 sq ft, much more than the area occupied by the 12 by 14 rooms (i.e., 168 SQ ft). Hence, the circuit is adequate for the room. You can even combine the circuits to cover more than one room.

Whether you use lights, other devices, appliances, or a combination of them together, as long as the total power consumed at a time does not exceed 1,920 watts, you can use it for general purposes without overloading it.

How Many Lights and Outlets Can I Use?

A question you might have is how many lights and outlets you can install or how many (general purpose) electrical devices and appliances you can use simultaneously.

Generally, you can safely use up to around 2 to 3 dozen LED light bulbs on each 15 or 20-amp circuit, as each bulb is normally no more than 12-18 watts. This should still leave enough capacity for minor (non-high power) appliances. As for the number of appliances, you should use appliances that are no more than half of the circuit breaker rating. This means you should treat approximately ten as a maximum on a 20-amp circuit and eight on a 15-amp circuit.

However, as illustrated above with calculations, the actual thing to be careful about is the total power operating simultaneously so that the current does not exceed 80% of the breaker limit.

What Size Wire Should Be Used for a Lighting Circuit?

I said earlier that a lighting circuit only needs thin wires, but how thin can they be?

Usually, you can use 12 gauge wires for your separate lighting circuits. The wire size is irrespective of the circuit breaker size, whether it is a 15 or 20-amp circuit, as you won’t normally need more than that.